The Basilica of San Michele represents a focal point around which, over the centuries, the ancient farmhouse of Carotto developed.

It certainly is one of the most beautiful and elegant churches of the Sorrento Peninsula and, on a wider range, of the entire diocese of Sorrento-Castellammare di Stabia.

If you are visiting  Piano di Sorrento, this is a must!

Originally of modest size, the building was adjacent to two other churches built subsequently: Santa Maria della Neve and, behind it, Santa Maria di Monserrato. Today they are respectively dedicated to S. Maria della Misericordia and SS. Annunziata (the latter is the seat of the homonymous Archconfraternity which organizes the White Procession on Holy Thursday).

Built-in the 9th century on a pre-existing pagan building of uncertain consecration, the Basilica of San Michele is the result of a long history made of rebuilding, expansions, decorations and stylistic adjustments. A substantial improvement was made in occasion of the Jubilee of 2000 with the replacement of the old wooden portal of the central nave, with a majestic bronze door. It followed the affixing of the two side doors, also in bronze, in 2002.

Elevated to the Pontifical Basilica on 1914 by Pope Benedict XV, the Basilica of San Michele shows outside a Baroque facade and a sixteenth-century portal in piperno on which stands a painting illustrating St. Michael chasing Satan away.

On the other hand, the interior is divided into a Latin cross plan with naves and is equipped with a majestic wooden ceiling coffer, finely decorated. The ceiling offers seven canvases (the attributions remains uncertain between the two painters Paolo de Matteis and Francesco Solimena) that narrate the San Michele cult. Two of these paintings, however, have the signature “R. De Crescenzo “.

The ceiling, restored in 2010 together with its coffered ceiling, ends in the transept with the fake dome painted by Francesco Saraceni in 1729, describing San Michele in a wonderful game of perspectives and fake columns. The entire structure of the Basilica treasure several stuccos and fine decorations, cherubs, marmoreal works and other artistic works.

Today’s flooring in black and white marble from the late nineteenth century replaced the seventeenth-century riggiole pavement. Of great value, the eighteenth-century presbytery, equipped with both a high altar made of polychrome marble and a very fine balustrade of inlaid and pierced marble. A work, this one, of the sculptor Giovan Battista Antonini, a prominent exponent of the southern rococo style.

On the balustrade, there are also four white Carrara marble angels bearing candles, probably of the school of Gian Lorenzo Bernini.

In the apsidal area, we can admire two large frescoes (placed on the sidewalls) signed by Achille Jovine, showing the Sennacherib army massacre and the other San Michele against Lucifer.

On the upper part, instead, there is the eighteenth-century mulberry wood statue depicting the Archangel Michael (they say that the tree came from a garden in Via Gottola, in the historic centre).

The effigy, laminated in gold and silver, is the work of the sculptor Giuseppe Maresca and it has been restored in 2015. The restoration brought to light the original chromatic and decorative aspect of the statue.

To get to the Basilica of San Michele:

Circumvesuviana station of Piano di Sorrento is about 300 metres from the Basilica.

Go southwest on Via della Stazione towards Largo Annunziata and turn right and take Via S. Michele.

You can get in contact with the Basilica on this number: 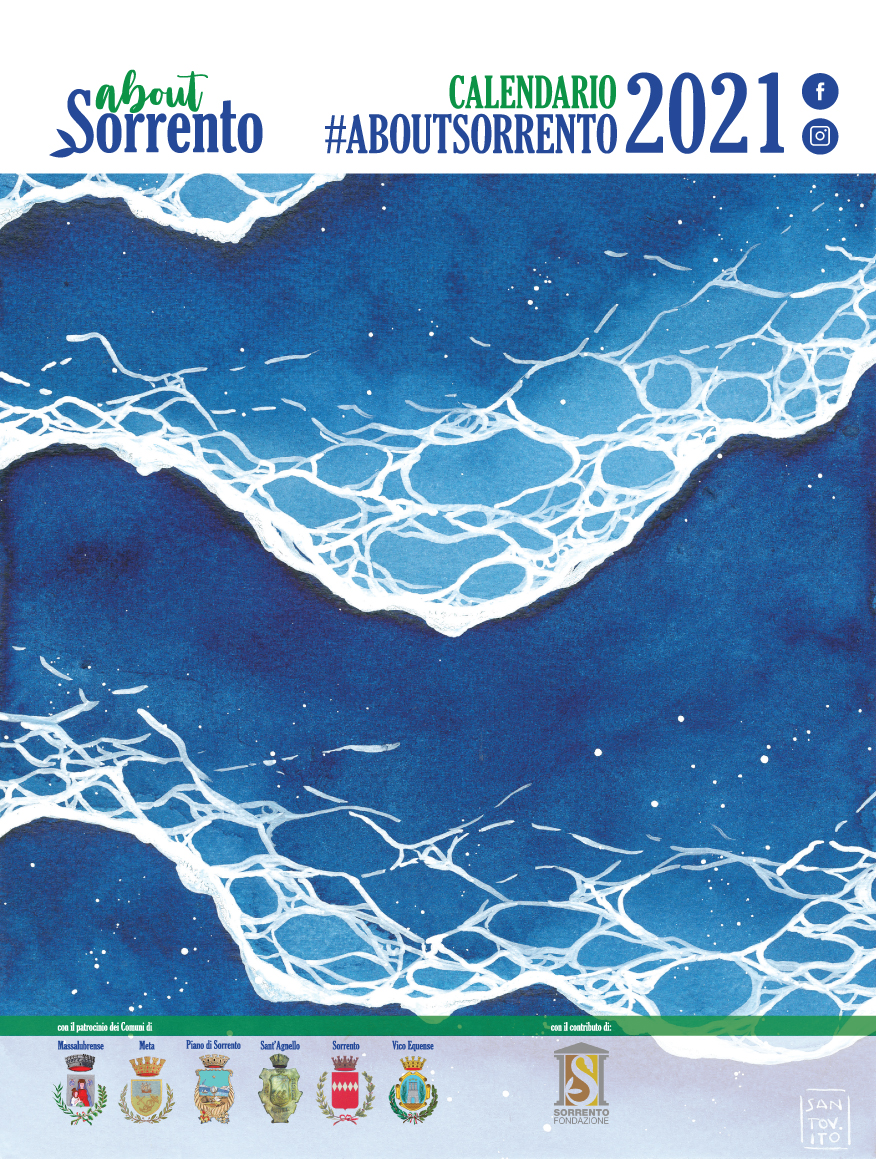